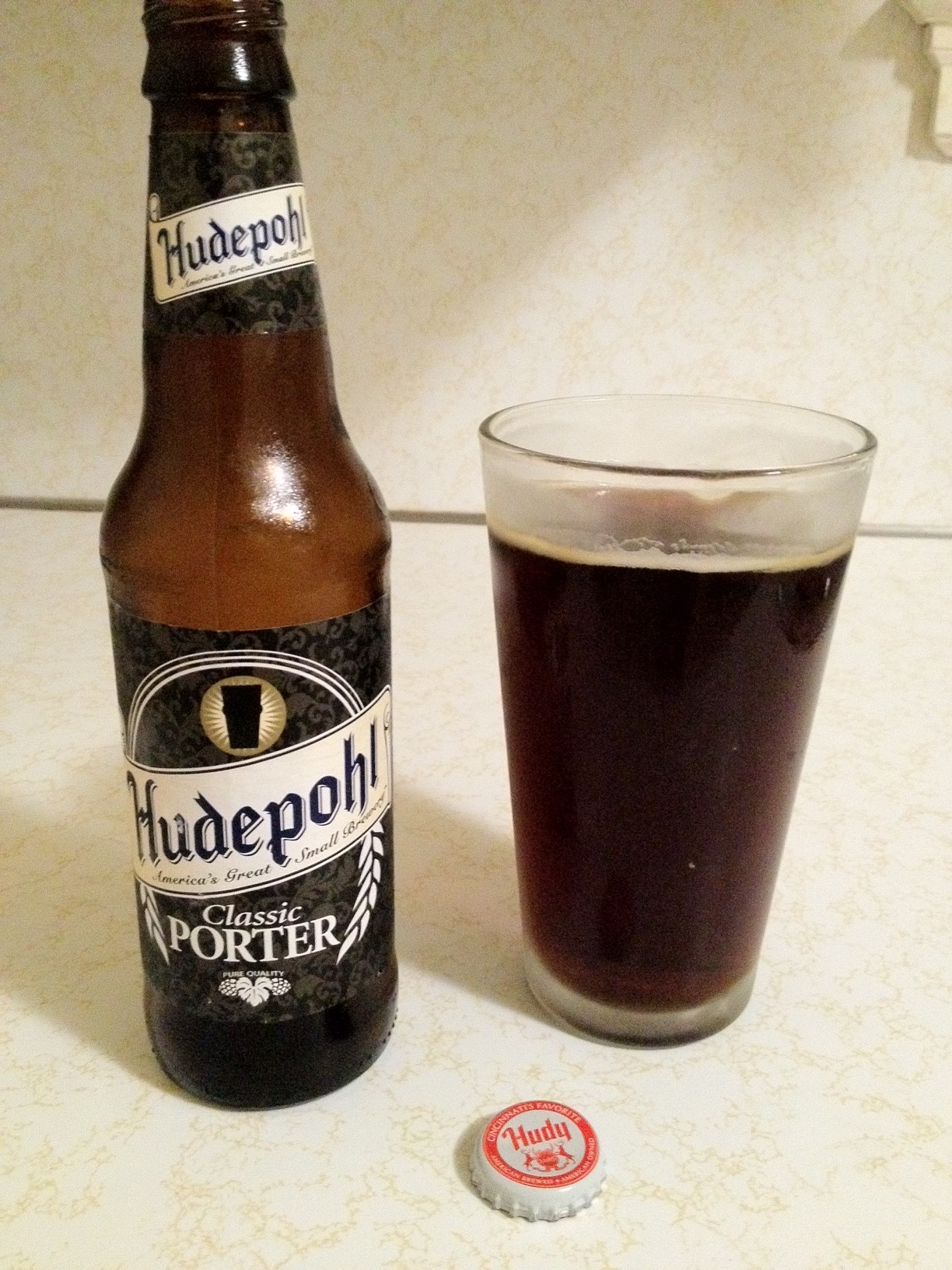 For a long time I had an aversion to American beers on principle. The principle being that the phrase ‘American beer’ represented an oxymoron at best and an outright fiction at worst. There were beers, of course, and beer-like things made in America, but there was nothing in my experience that was a combination of the two. This was an unfortunate time for me, but then I learned about craft beers.

Even when I was first introduced to craft beers they were few and far between. Sierra Nevada took center stage. The other craft beers I imbibed were either real craft DIY beers or were pale ales or lagers. I prefer the darker beers so even though the craft beer revolution has ignited a small passion for quality beer in me, I’ve never found enough porters or stouts to devote any permanent refrigerator space to the cause.

My local co-op grocery has an extensive and ever-changing assortment of fascinating craft and experimental beers. But still the trend is toward the lighter and more bitter beers. There even seems to be some unwritten contest to see just how bitter a beer can be.

That’s not to say that I don’t like bitter. I think bitter is a fantastic flavor and one that is far too rare in the current American palate. I enjoy experimenting with different bitters and even developed a unique DIY bittering method. But that’s not how my beer tastes run. (I’m sure there are beer purists who would tell me that a good beer must have a certain bitter hopiness – I’m ok with not having a ‘correct’ beer palate.)

Enter winter. Last week during my normal grocery shopping run I was struck by the unprecedented appearance of a myriad of dark beers. I guess beer selection is seasonally influenced. I put together a mixed 6 pack of just dark beers. First out of the pack was the Hudepohl Classic Porter.

I’m no beer expert so I can’t speak to whether or not this is correctly a ‘classic’ porter, but I can say that it is a very good porter. Rich, creamy, dark and smokey characteristics are front and center. There’s a hint of dark spice in there, too. What sets this apart from the porters I’m used to is a fair level of bitterness. Many porters seem to lack bitterness all together but the Hudepohl integrates that flavor nicely. The initial flavor is all cream and roasted malt but the bitterness rises up quickly and continues through the finish. After the bitterness fades there is a second finish that is distinctly dark chocolate.

If you prefer your porters bitter-free this is not the beer for you. But I greatly enjoyed the balance of the contrasting flavors in this beer and it’s definitely one I would get again.